Protecting yourself against copyright infringement? Here’s how. 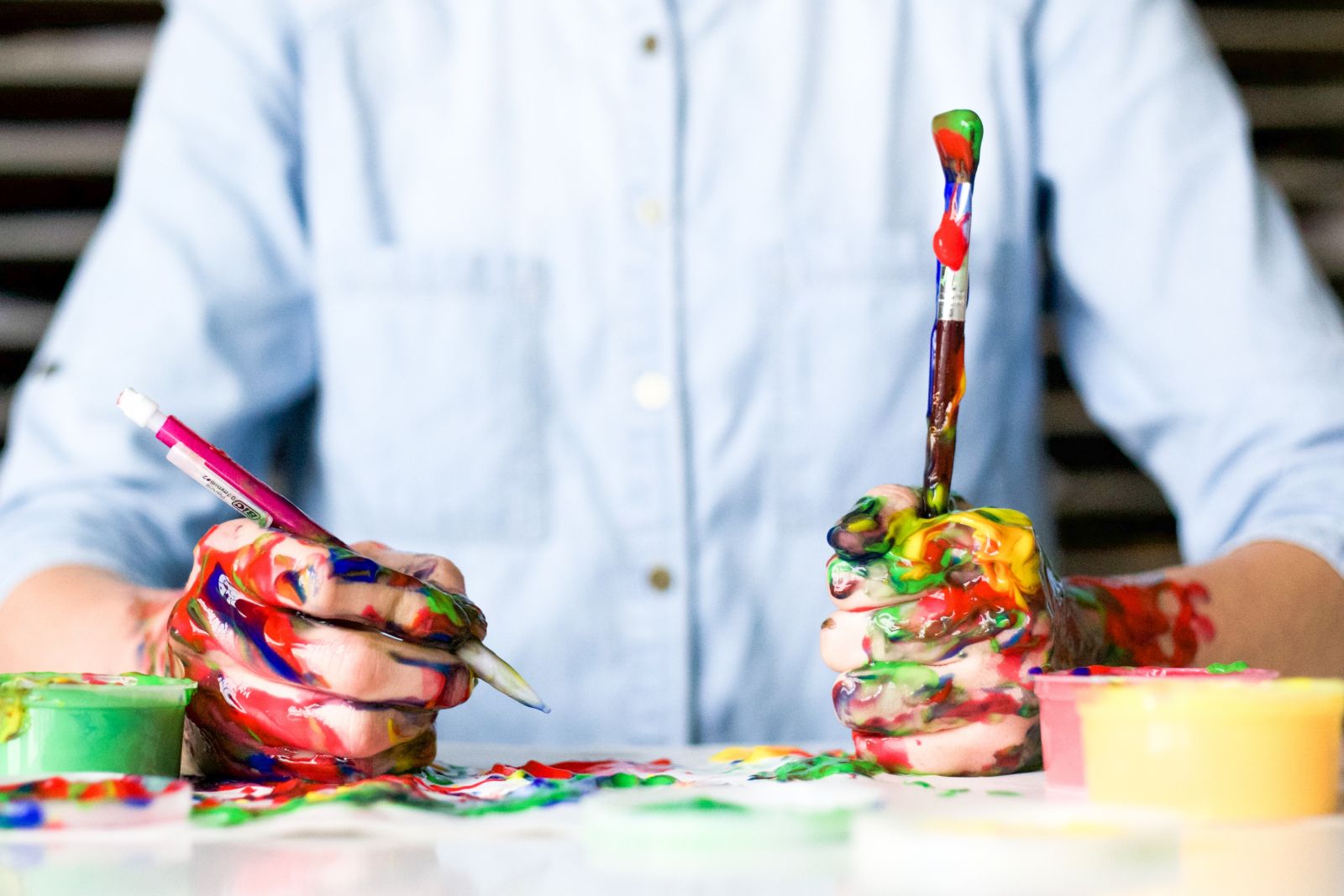 18 Jul Protecting yourself against copyright infringement? Here’s how.

Posted at 15:03h in News by Mathieu Liebaert

Usually, big companies who are accused of copying by independent designers have a good laugh when you have a poke at them. They’ll wave away your claims, saying “oh, isn’t that just the most curious coincidence, both designs looking so similar?”. They know you don’t have the funds or the patience to out-prosecute them. But that was before Drawy. Now you have a piece of paper in your hands that will make them have a really annoying afternoon, at the very least.

Once upon a time, in a land not so far away, a courageous pattern designer, let’s call him Sam, proudly set up shop at a fair. He travelled many miles to display all his designs in hopes of courting manufacturers and fashion designers the world over. Sam was doing everything right. He smiled a lot, blushed when complimented and distributed every single business card he had packed in his satchel.

Now some months have passed and Sam is back home when a raven lands on his window sill, bearing a letter. In it, a bold claim is made: Sam is accused of being a conniving little thief. Say what? As it appears, a large fashion concern states that one of Sam’s designs, an old-fashioned liberty print featuring delicate flower petals, was in fact theirs. The claim was twofold: Sam was accused of violating author’s rights and of copyright infringement.

What’s the difference though?

An author’s right is a right you automatically own on anything you’ve produced using the creative capacities of your mind. This right appoints you as the sole person or legal entity allowed to reproduce said piece of work. So good news, right? Sam has made the flower pattern, so he has an author’s rights on it, doesn’t he? He sure does.

He didn’t even need to register his design to own those rights: they come with the package. Yet the only thing these author’s rights prove, is that Sam has made this particular design. It does not, however, prove that his design is the original. Someone still might have made the same design at an earlier time. Of course, copies are often accidental. Because Sam is full of great ideas, sure, but other people come up with pretty neat stuff as well.

In comes the timestamp

What it boils down to for Sam is this: he will have to prove that even though great minds think alike, he was the first genius to come up with this much-debated floral design. Basically, he needs a timestamp to shield him from any further hassle, as it counts as irrefutable proof that he was the first author of the design that’s causing him all these sleepless nights. Of course, Sam’s no idiot: he did protect his pattern with a depot company, which is conclusive evidence to his claim of being first.

So, case closed? Well, not just yet. Sam could convincingly prove the design was his, but for someone else to have copied it, they must have seen it somewhere. Obviously, you can’t copy a design you’ve never seen. If the design has never been made public, then two people just had a stroke of genius around the same time and we can all marvel at the coincidence and the mysterious ways of the world.

To copycat or not to copycat

If, however, a design has been up on a website, on display in a store or at, say, a fair, the story takes another turn. Luckily, Sam had proof of his presence at the fair, as he had posted a bunch of pictures of his handsome setup via social media, clearly showing his floral designs on display. Next, he asked the organisers for a copy of the guest list, which had the name of his copy-cat on it in big bold print and thus also proving the latter’s attendance. Of course, one can still wonder. Did copycat actually see the design? Was he maybe just inspired by Sam’s blooming fabrics? Maybe. But in a court of law, “maybe” doesn’t count.

Yes, fairs like these are a risk. You’re putting all your hard work out there on a pedestal, possibly being an inspiration to others who may or may not consciously pick up on your keen eye for style. Plus, you have no way of knowing who has seen your designs at a fair or in a shop.

Stay out of court, kids

Of course, we wouldn’t encourage you to take it to court in case someone copies your work. If anything, Drawy was founded to keep you from squandering fistfuls of cash on legal fees while fighting some coon who thinks he’s smarter than you. No matter how smart the enemy is: your timestamp counts as leverage. Think of it as your white rabbit, magically appearing from a top hat when things get hairy.

Have you been copied?

Go for the direct approach: go knock on your copycat’s door and slap those papers on the table. Muster up all your courage, channel your inner Bruce Willis and say “Hey guys. This is no coincidence. I have an official time stamp saying I am the owner of this design since this date. What proof have you got? Get my design out of your stores and pay up, or else…” We’ll bet you they’ll be quick to give you a plea deal in order to get you out of their hair and proceed with their conference calls and casual Fridays.

So what happened to Sam, in the end? Sam did go to court, with a file in his very professional-looking briefcase containing a timestamp and some cell phone selfies from the fair. Sam carefully displayed exhibit A and exhibit B, expounded on the circumstanced and got the judge to rule a verdict in his favour. Today, every single one of his designs is stamped the minute he adds the ultimate finishing touch. Sam did not “get lucky”. No. Sam was smart. He used Drawy.