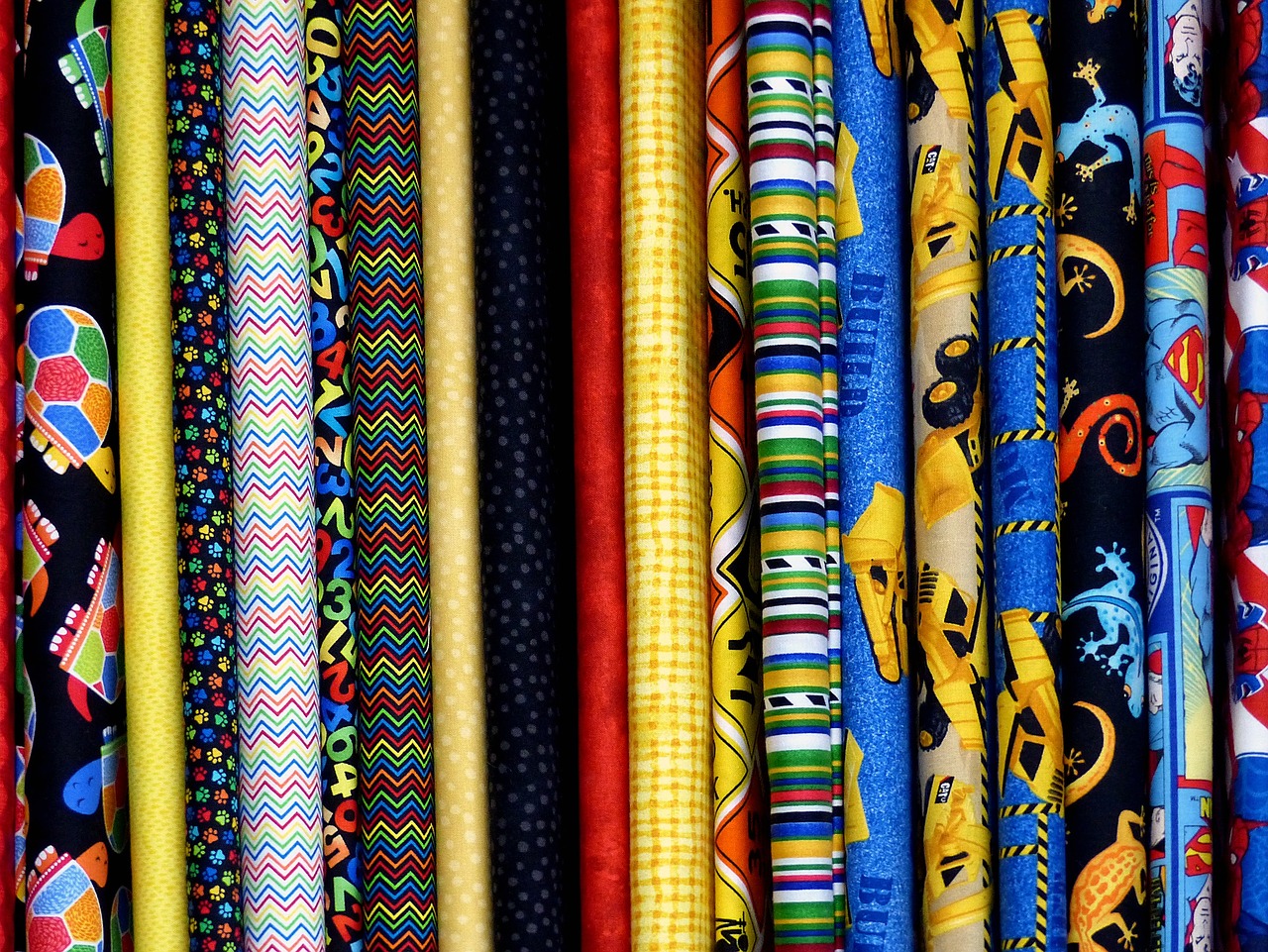 Posted at 14:18h in News by Mathieu Liebaert